On Thursday The Drum’s Creative Out Of Home Awards took place at the Emirates Stadium, London. DOOH.com were in attendance for some for our recent work that had been shortlisted. We were awarded two awards and 3 commendations during the ceremony.

Digital: Use of Digital Technologies
MyTaxi

Digital: Use of Live Updates
March for Giants

Other: Innovation
March for Giants

Andrew Phipps Newman, CEO DOOH.com said: “The awards tonight for me, have effectively been a celebration for the whole industry. It celebrated innovation, creativity and the ability to advertise across different channels with true effectiveness. Not just in the UK, but worldwide.

“Not one particular company or agency just won, everyone was celebrating. This award ceremony was for the industry.”

Read more about the awards on The Drum. 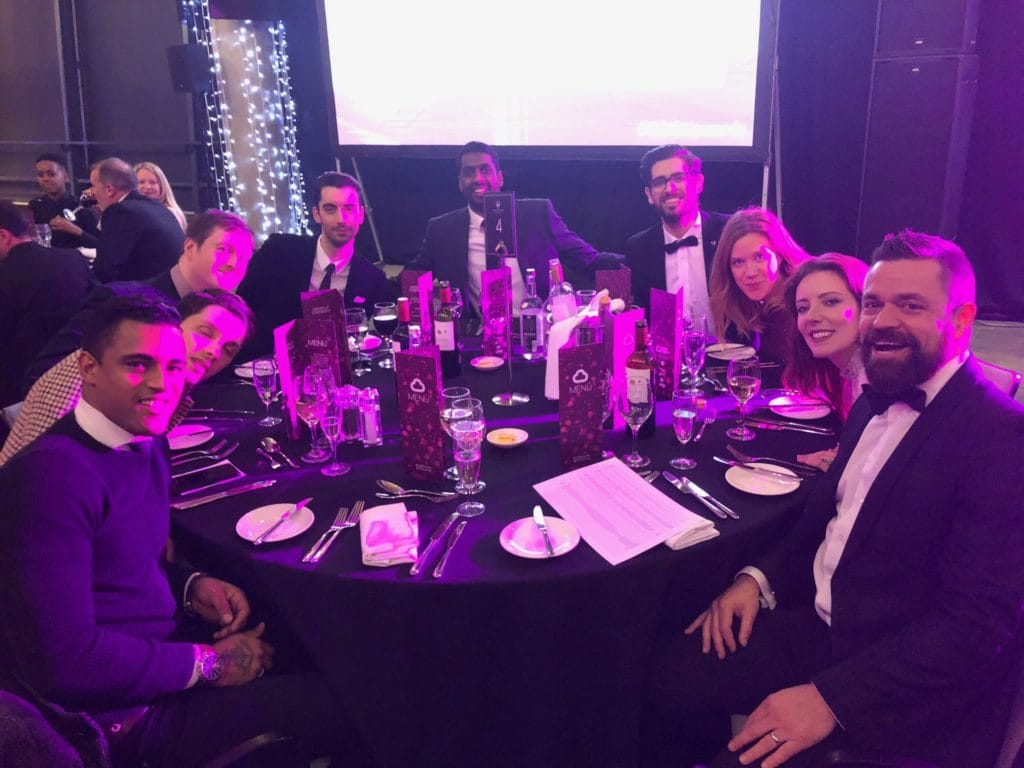 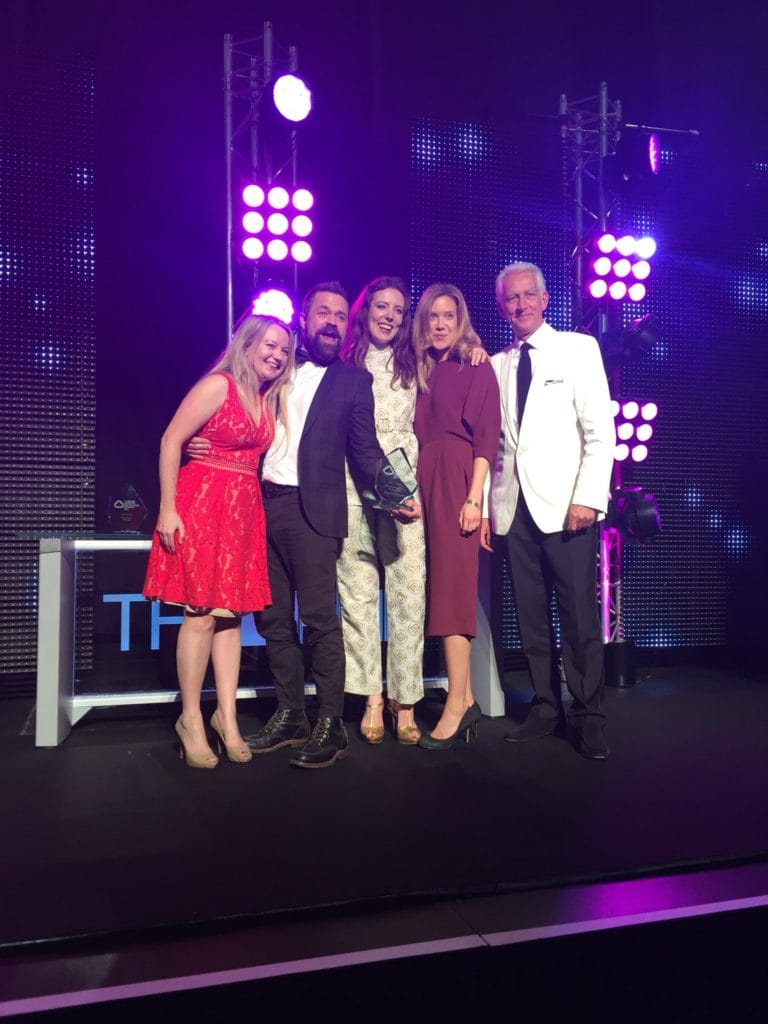